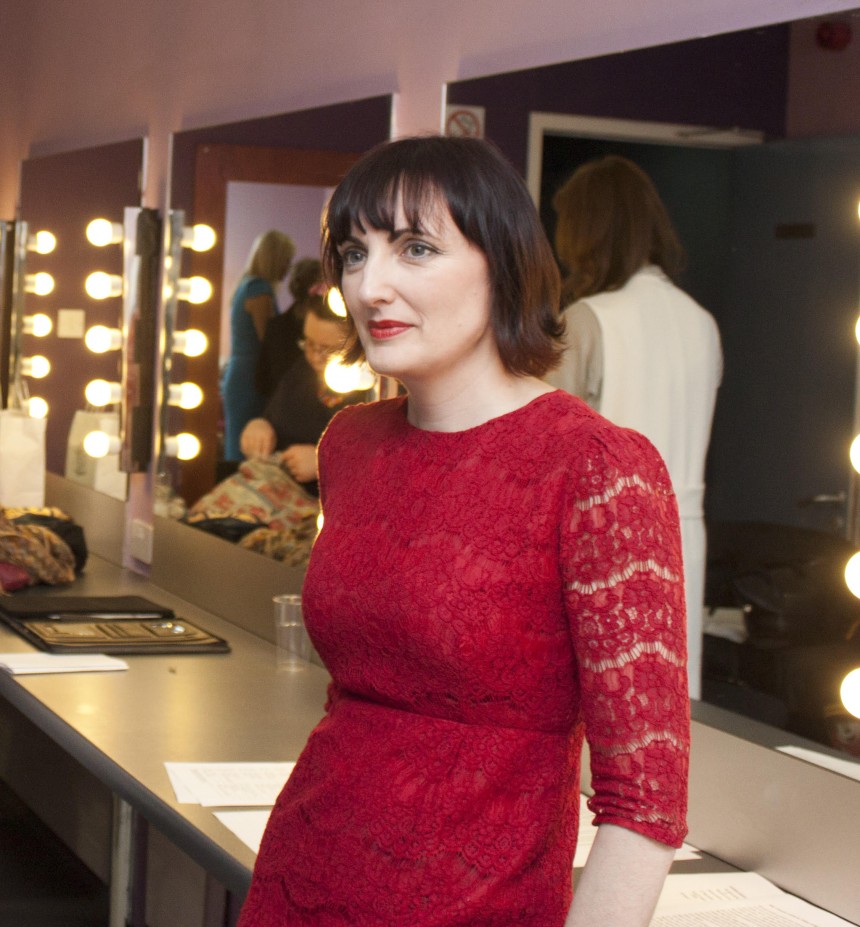 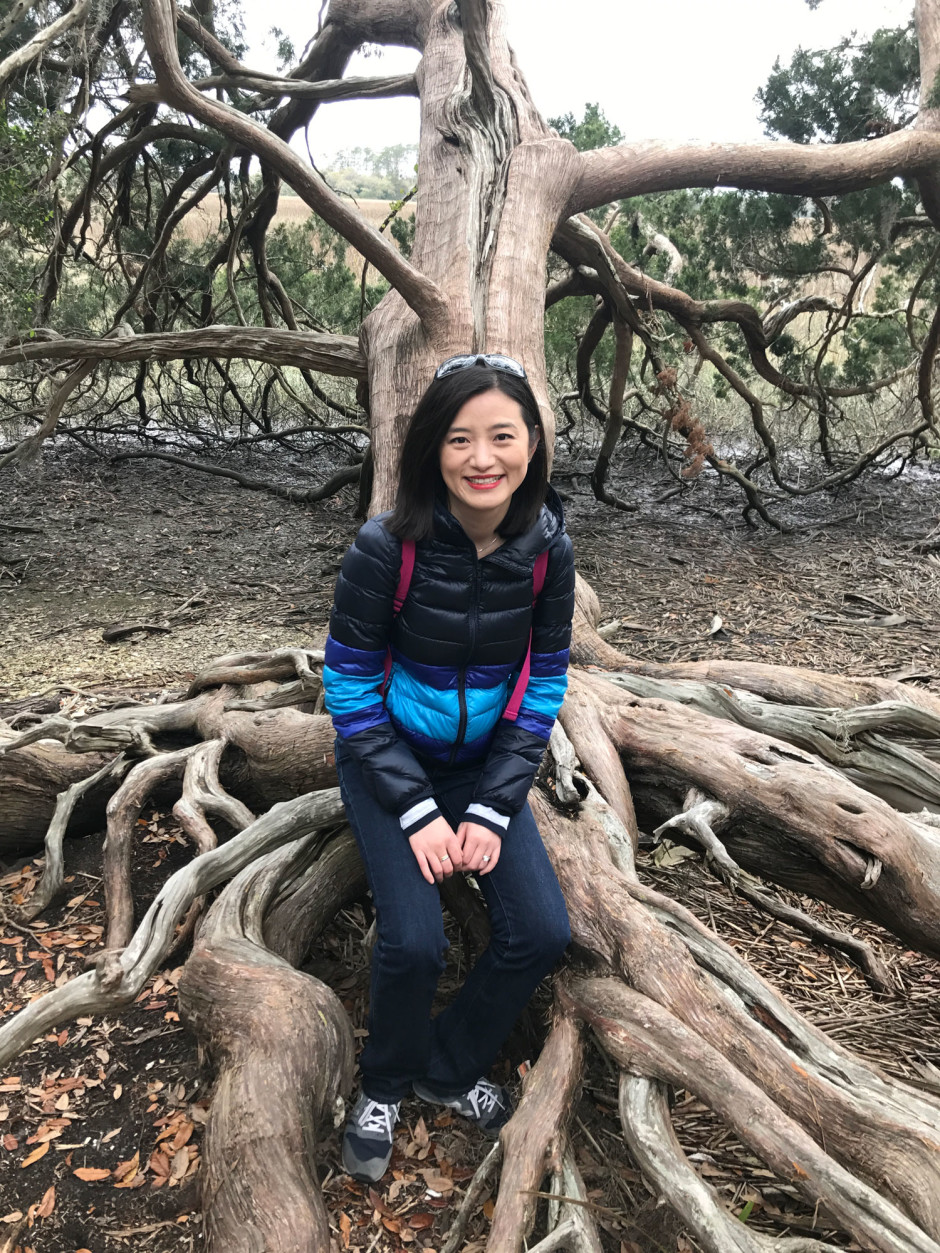 This is a free event but seating is limited. To reserve a seat, please email info@literatureireland.com.

As part of its Chinese New Year celebrations, Literature Ireland is pleased to present an evening in celebration of Maeve Brennan’s writing and its universal and enduring appeal from New York to Shanghai.

Declan Meade, publisher and editor of The Stinging Fly, which has republished two books by Maeve Brennan – The Springs of Affection (2016) and The Long-winded Lady (2017) – in recent years, will moderate a discussion between writer, editor, broadcaster and journalist Sinéad Gleeson and Literature Ireland–Trinity College Dublin Translator in Residence Yiming Jin.

Yiming Jin is the 2018 awardee of the residential bursary for literary translators co-awarded by Literature Ireland and the Trinity Centre for Literary and Cultural Translation. Yiming will stay in Dublin until mid-May, working on her translation of Maeve Brennan’s short story collection The Springs of Affection: Stories of Dublin. Originally from Shanghai, Yiming was an assistant professor and lecturer in English at Fudan University (2006–2012), and recipient of the Fulbright FLTA grant (2010–2011), before she moved to the U.S. in 2012. She now lives in Savannah, Georgia, and is a doctoral fellow of Curriculum Studies at Georgia Southern University. She has translated works by writers including Shirley Jackson, A.B. Yehoshua, Stephen King, James Patterson, Robert Olen Butler, Arthur Golden and Diane Setterfield.

Sinéad Gleeson is an arts journalist and broadcaster. She presents The Book Show on RTÉ Radio, reports on RTÉ’s arts show The Works and writes for The Irish Times. She has published essays, stories and poems in Granta, Winter Papers, Gorse and Banshee, among others. She edited The Long Gaze Back (2015) and The Glass Shore (2016), anthologies of short fiction by Irish women writers. Her debut novel will be published by Picador in spring 2019.