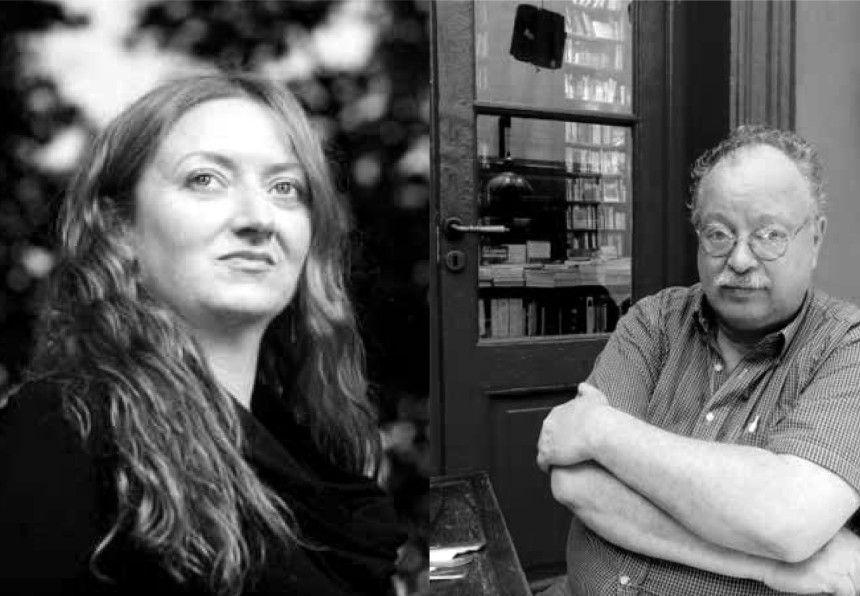 The discussion touches on Claire's latest novel, Small Things Like These; the beginnings of stories; the practice of writing fiction; translation and the relationship between author and translator.

"...It begins when you make an incision in time. Fiction is a temporal art, it's based on time that's irreversibly passing in one direction. A day is a day, it is the same for everyone in every language, no matter where you are or what you're doing. And everybody knows what a days is. And I think maybe that is one of the reasons translation is possible, because of that shared knowledge." -- Claire Keegan

Claire Keegan’s works have been translated into many languages with the support of Literature Ireland, including into German, Slovene, Czech, Bulgarian, French, Spanish (Argentina), Chinese, Polish, Hebrew, Turkish and Swedish. Jorge Fondebrider is an Argentinian poet, critic and translator. Jorge is an active promoter of Irish culture in Latin America. He has translated all of Claire Keegan's books.

This interview was previously released as a YouTube video on the Literature Ireland channel, and has been edited for clarity. Original photo of Claire Keegan by Murdo MacLeod / The Guardian.