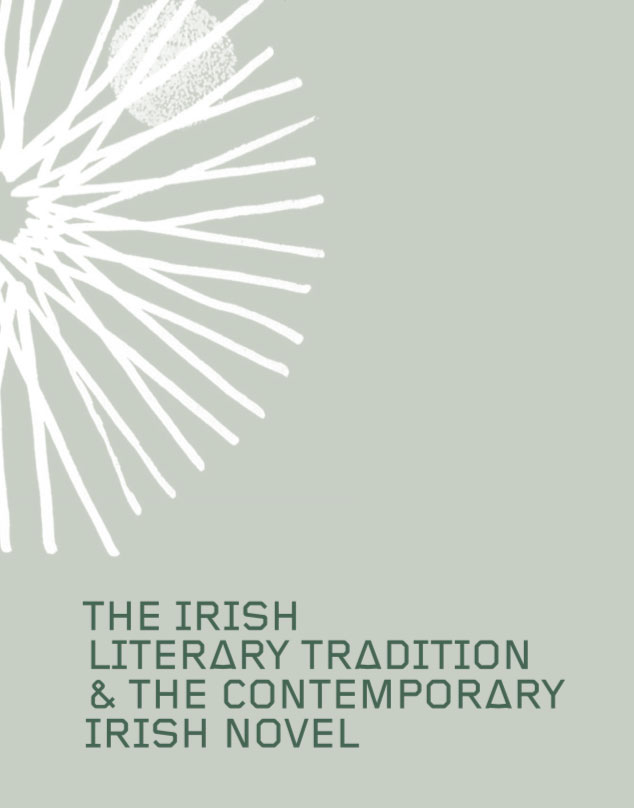 To complement Ireland's cultural presence at Shanghai Expo 2010, Literature Ireland commissioned Irish author Claire Kilroy to write an essay about the Irish literary tradition and the wealth of literature produced by Irish writers today. Claire takes a poster, well-known to Irish schoolchildren, with the faces of Joyce, Yeats, Wilde, Shaw and Beckett, as her starting point and throughout the course of the essay wonders which of today's esteemed Irish writers (e.g. Barry, Keegan, Enright, Tóibín, Murphy, etc.) might appear on a classic poster of the future.

Pocket-sized and double-ended, The Irish Literary Tradition & the Contemporary Irish Novel is a valuable introduction to contemporary Irish literature. It is presented below in English and Chinese.

In September 2009, Literature Ireland produced its first catalogue for the Chinese market. Published in both English and simplified Chinese, Literary Tresaures from Ireland presents biographical and bibliographical information on twelve of Ireland's most fêted contemporary writers, from John McGahern and William Trevor to Sebastian Barry and Claire Keegan.

This list will be augmented over time to include more of Ireland's great established writers as well as emerging and exciting new voices in Irish literature.

Literary Treasures from Ireland was first made available at the 2009 Beijing International Book Fair and then at the Frankfurt Book Fair in October 2009.

In 2012, Literature Ireland (then Ireland Literature Exchange) commissioned Siobhán Parkinson to write this beautiful, accessible and comprehensive introduction to the magical world of children's literature from Ireland. Produced in an English edition and a bilingual English and Mandarin edition, the booklet traverses the ancient legends of Ireland, Swift's Gulliver's Travels and Wilde's The Happy Price, to the works of Patricia Lynch, Eilís Dillon and Walter Macken from the 1930s to the 1970s. Their successors are too many to name, but include worldwide names like Tom McCaughren, Marita Conlon-McKenna and Eoin Colfer.