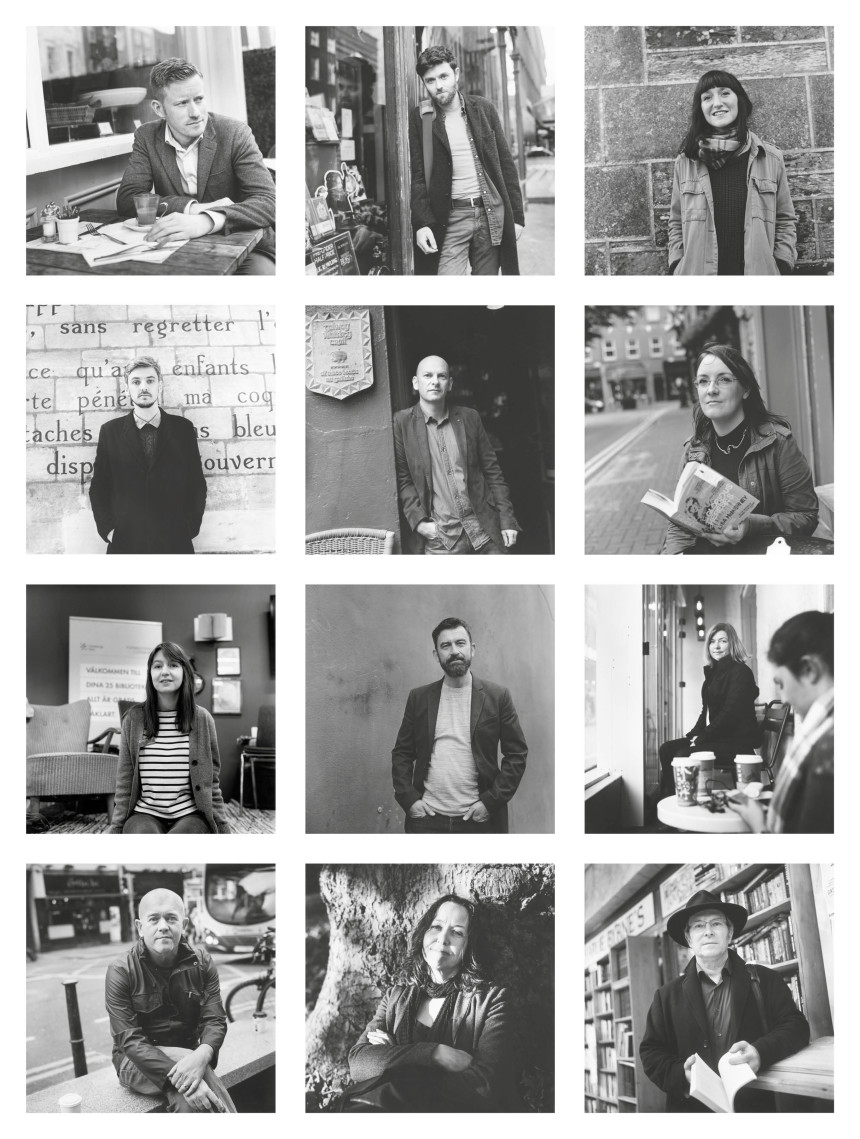 The portraits draw attention to the wealth of contemporary Irish writing and provide a visual aid in building a profile for the writers overseas at international book fairs and festivals. The authors featured include Mike McCormack, winner of the 2018 Dublin Literary Award, Sally Rooney, winner of the Book of the Year at the British Book Awards, Colin Barrett, recipient of the 2014 Guardian First Book Award, Lisa McInerney, winner of the 2016 Bailey Women’s Prize for Fiction, and Danielle McLaughlin, recipient of a 2019 Windham-Campbell Prize.

The award-winning photographer Richard Gilligan was commissioned to shoot the first two series which were in postcard format. Published in 2012 and 2014, these featured nationally and internationally renowned Irish writers such as John Banville, Anne Enright, Sebastain Barry, Jennifer Johnston and Colm Tóibín.