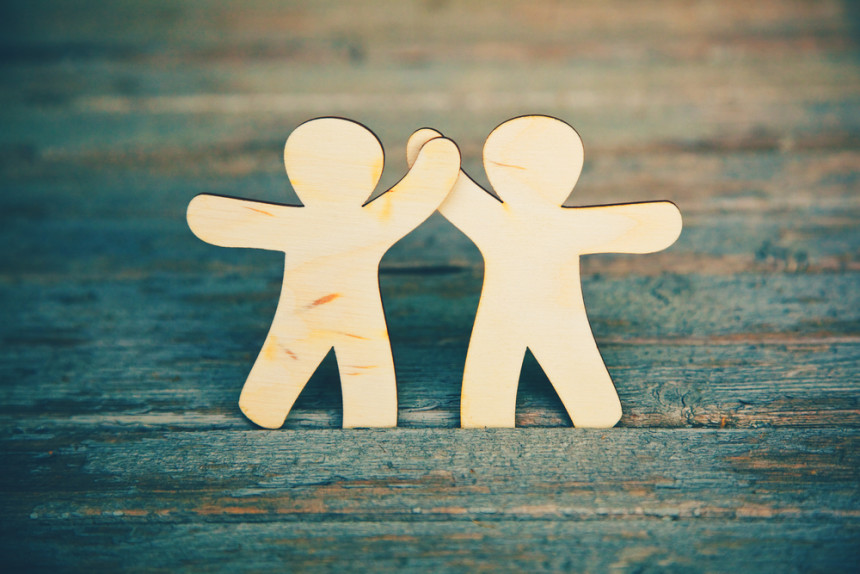 Literature Ireland is a founding partner in the Trinity Centre for Literary and Cultural Translation. The Centre was established in 2013 with the active support of the Provost of Trinity College Dublin, Dr Patrick Prendergast.

The then Head of School of SLLCS, Dr Sarah Smyth, together with the director of Literature Ireland, had established in 2009 an annual jointly-funded post of translator-in-residence, who was based on the Trinity campus. Building on this cooperation and with the full endorsement of the Provost, it was agreed to establish a centre within the university which would provide a home for literary translation in Ireland. As a result, since 2016, students on the Master’s degree course in Literary Translation, faculty members and offices for Literature Ireland are all housed in a beautifully restored Georgian property at 36 Fenian Street.

Literature Ireland is a member of Words Ireland, an informal grouping of Irish literature organisations that share a common vision, providing a cohesive and comprehensive literature resource service to the sector and its wider community, nationally and internationally.

Literature Ireland also engages in a series of other partnerships with cultural organisations such as Dublin UNESCO City of Literature Office, the Alliance Française, the Italian Cultural Institute and the Instituto Cervantes. These involve a number of occasional joint initiatives, including the co-hosting of author and translator events and other international literature initiatives.

In cooperation with the French Embassy, Literature Ireland supports the Prix des Ambassadeurs de la Francophonie for published translations of Irish literature into French and funds a residency for the winning French translator.