Home ›About ›Our Board 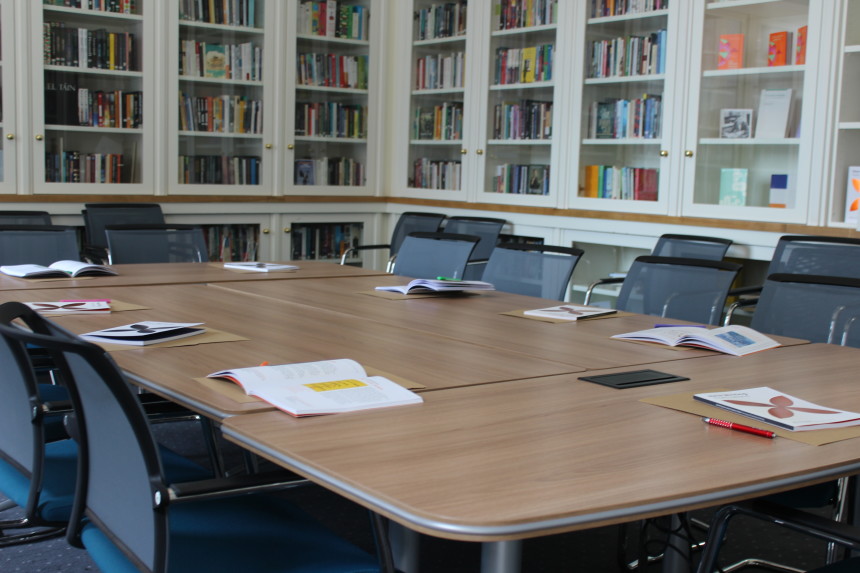 The members of Literature Ireland's Board of Directors bring with them experience from a broad range of sectors, but all share the same passion for Irish literature and its promotion across the globe.

Alison Lyons is Director of Dublin UNESCO City of Literature and is a librarian by profession. Following a BA in English and Classical Civilisation from Trinity College Dublin, she completed a Higher Diploma in Library and Information Studies in University College Dublin and has worked with Dublin City Libraries throughout most of her career, including for the Dublin Prison Library Service, where she managed services to prisoners in all seven of Dublin’s prisons.

Alison Lyons joined the board of Literature Ireland on the 29th of June 2018. 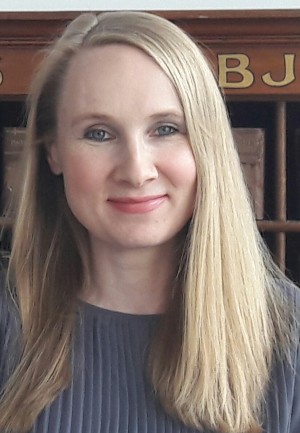 Anne Barrington was Ambassador of Ireland to Japan from 2014 to 2018 until her retirement.  In 2018, she was appointed by the government as Special Envoy for Ireland’s United Nations Security Council Campaign 2021–22.  She served as Joint Secretary in the North South Ministerial Council in Armagh, Northern Ireland, was Ambassador to Tanzania, served at Ireland’s Permanent Mission to the UN in New York and in Ireland’s Embassy in Washington DC.  When in Dublin, her positions included Director General Europe Division and Director of the National Forum on Europe. She also worked for three years in the Department of the Taoiseach on European Union affairs.

Anne Barrington joined the board of Literature Ireland on 4 October 2019. 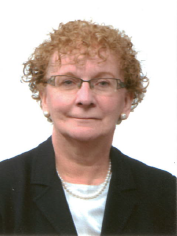 Martin Doyle joined the board of Literature Ireland on the 27th of October 2017. 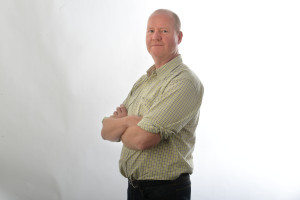 John Roche is Head of Affordable Nutrition with Glanbia Ireland DAC. He holds an MA in Economics from Trinity College Dublin and has 35 years’ experience of managing exports of food and drink products to global markets.

John Roche joined the Board of Literature Ireland on the 27th of October 2018. 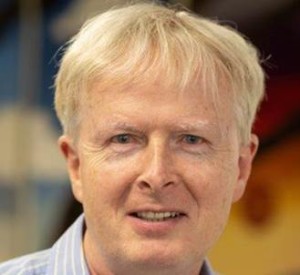 Lebanese-born Dr Rita Sakr is Lecturer/Assistant Professor in Postcolonial and Global Literatures at Maynooth University, Ireland. She is the author of two monographs and many journal articles/book chapters, co-editor of two collections of essays, and co-director of an ESRC-funded documentary.

Rita is a member of the jury for the Rooney Prize for Irish Literature, commissioning editor for the Arab and Middle Eastern Literatures volumes of the Literary Encyclopedia, co-founder of the Irish Network for Middle Eastern and North African Studies and serves on committees, public engagement initiatives and international funded research projects focused on forced displacement, especially from the MENA region. 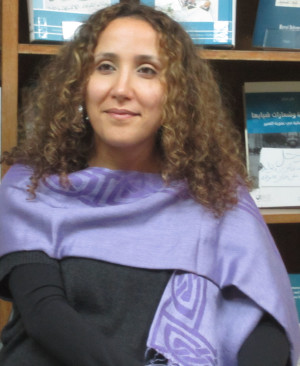 Rita Sakr joined the board of Literature Ireland on the 20th of January 2022.

Martín Veiga is a lecturer in Hispanic Studies at University College Cork, where he is also the director of the Irish Centre for Galician Studies and one of the convenors of the research cluster ‘Translation and Creative Practice’. He is the co-editor of Galicia 21: Journal of Contemporary Galician Studies and has published six award-winning collections of poetry and academic work in areas such as contemporary poetry, travel writing and literary translation. In 2017, he received the prestigious Pedrón de Honra award for his sustained dedication to the international promotion of Galician culture.

Martín Veiga joined the board of Literature Ireland on the 29th of June 2018. 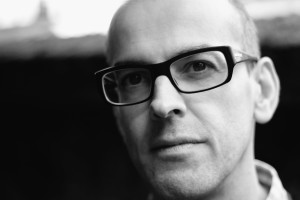