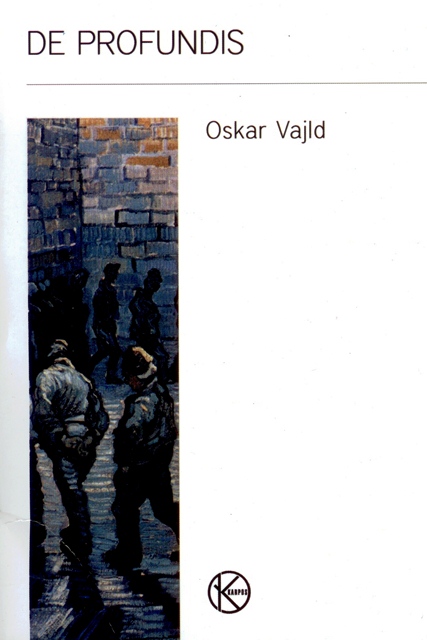 Oscar Wilde wrote De Profundis in 1897 during his imprisonment in Reading Gaol in an attempt to rationalize his despair. It takes the form of an open letter written to Lord Alfred Douglas, his erstwhile lover, yet transcends the personal and becomes a universal statement about love, injustice and suffering. Wilde was not allowed to send the letter while still a prisoner, but was allowed to take it with him at the end of his sentence. On his release, he gave the manuscript to Robert Ross, who published an expurgated version of the letter in 1905, four years after Wilde's death, expanding it slightly for an edition of Wilde's collected works in 1908. Its complete and correct publication first occurred in 1962, in The Letters of Oscar Wilde.