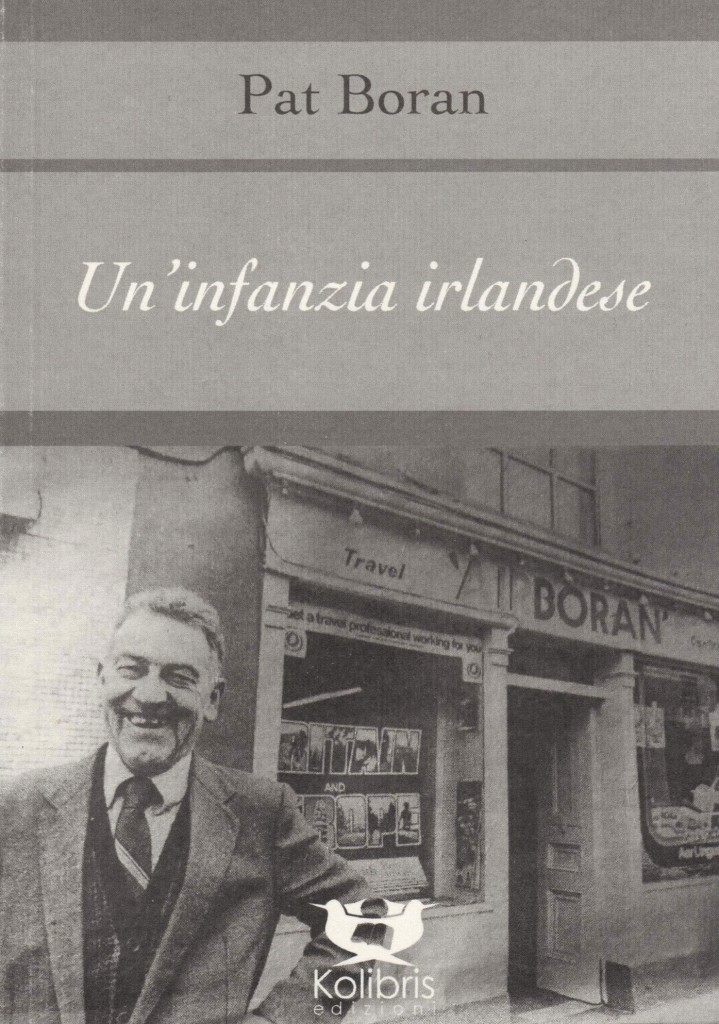 Scenes from an Irish Childhood

From the early 1970s the Irish midland town of Portlaoise became famous as the home of the country's maximum security political prison. A childhood on the Main Street of that "once congested, now double by-passed town" afforded prize-winning poet Pat Boran a unique insight into its workings at the time, as it did into small-town life in general. Here are extraordinary glimpses of bog men and bogey men, of the town's first colour television and the national debate over its first public toilet . . . Here too are stories of coming of age, of high jinks and low deeds, of events and characters both wonderful and deeply strange. And here too is the shadow of the northern conflict, seen through the lens of a southern Irish town with claims to being the place where the British Empire began - and the first shots were fired of the 1916 Rising.

Part memoir, part social history, part meditation on community itself, The Invisible Prison is a funny, moving, surprising and by times heart-breaking look at Irish life - and Irish family life - and the energies and passions that animate it.