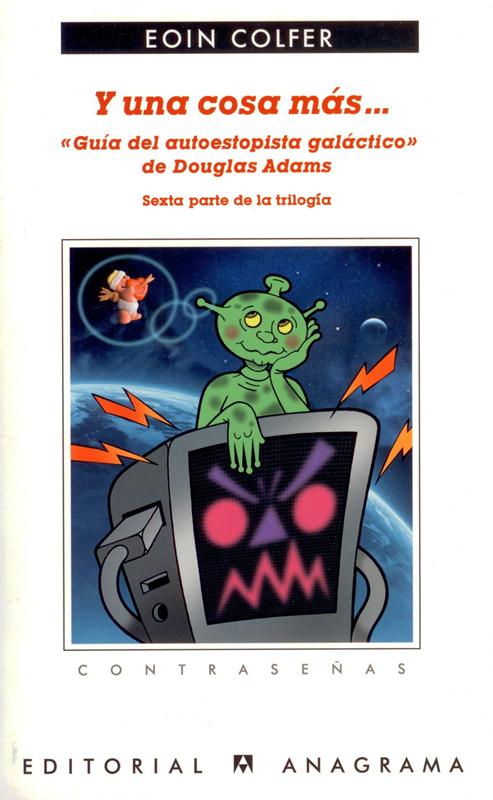 And Another Thing... is the Colfer's contribution to the original Hitchhiker's Guide to the Galaxy trilogy. In his instalment, Englishman Arthur Dent has finally made it home to Earth. But that does not mean he has escaped his fate. For Arthur's chances of getting his hands on a decent cup of tea are evaporating along with the world's oceans. Because no sooner has he arrived than he finds out that Earth is about to be blown up... again.