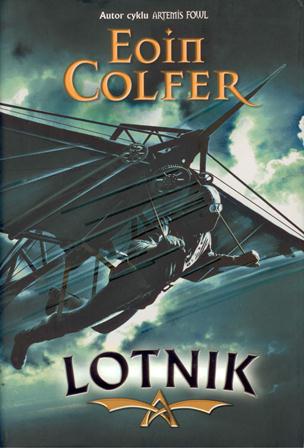 Conor Broekhart was born to fly or, more accurately, he was born flying. In an age of discovery and invention when many dreamed of flying, flight was more than just a dream for Conor: it was his destiny. But one dark night on the island of Great Saltee, a cruel and cunning betrayal destroyed his life and stole his future. Now Conor must win the race for flight to save his family and right a terrible wrong...