Home ›Books & Writers ›Translation Directory ›This Is The Ritual 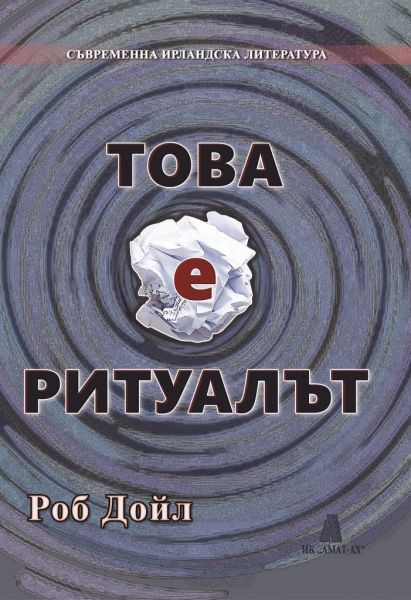 This Is The Ritual

Feverish megalomaniac nights. Days of failure and impotence. Dreams of lurid success and the bitter realities of isolation, neglect and breakdown. The angelic ascension of maniacs. Primordial galaxies in a gaping anus. Exiled punks in the Mexican desert. The endless, grim peripheries of major European cities.

A long suppressed act of betrayal turns a lifetime of marital happiness into a void of meaningless despair. A sinister writer vanishes in the liminal nightworld of Berlin. A Dublin girl turns her back on a life of comfort and familiarity to drift in the anonymity of a large, amoral city.

In this eagerly anticipated follow-up to his debut novel, Here Are the Young Men, Rob Doyle brings us a collection of stories whose characters are lost in the universe and in themselves. They come off the page spitting with rage and wit: deluded, tormented and all too human.