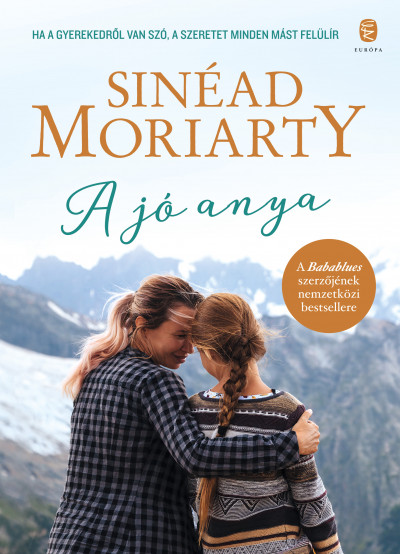 Having been left devastated and homeless after her husband's affair and the break-up of their family, somehow she has pulled through. Though times are still tough, she's beginning to see the start of a new life.

But when twelve-year-old Jesssica is diagnosed with cancer, Kate's resilience is put to the ultimate test. She has an eighteen-year-old son consumed with hatred of his father, a seven-year-old who is bewildered and acting up and an ex-husband who won't face up to his responsibilities. And in the middle of it a beloved child who is trying to be brave but is getting sicker by the day.

Kate knows she must put to one side her own fear and heartbreak and do right by her children, particularly Jessica. But maybe doing the right thing means doing the unthinkable?