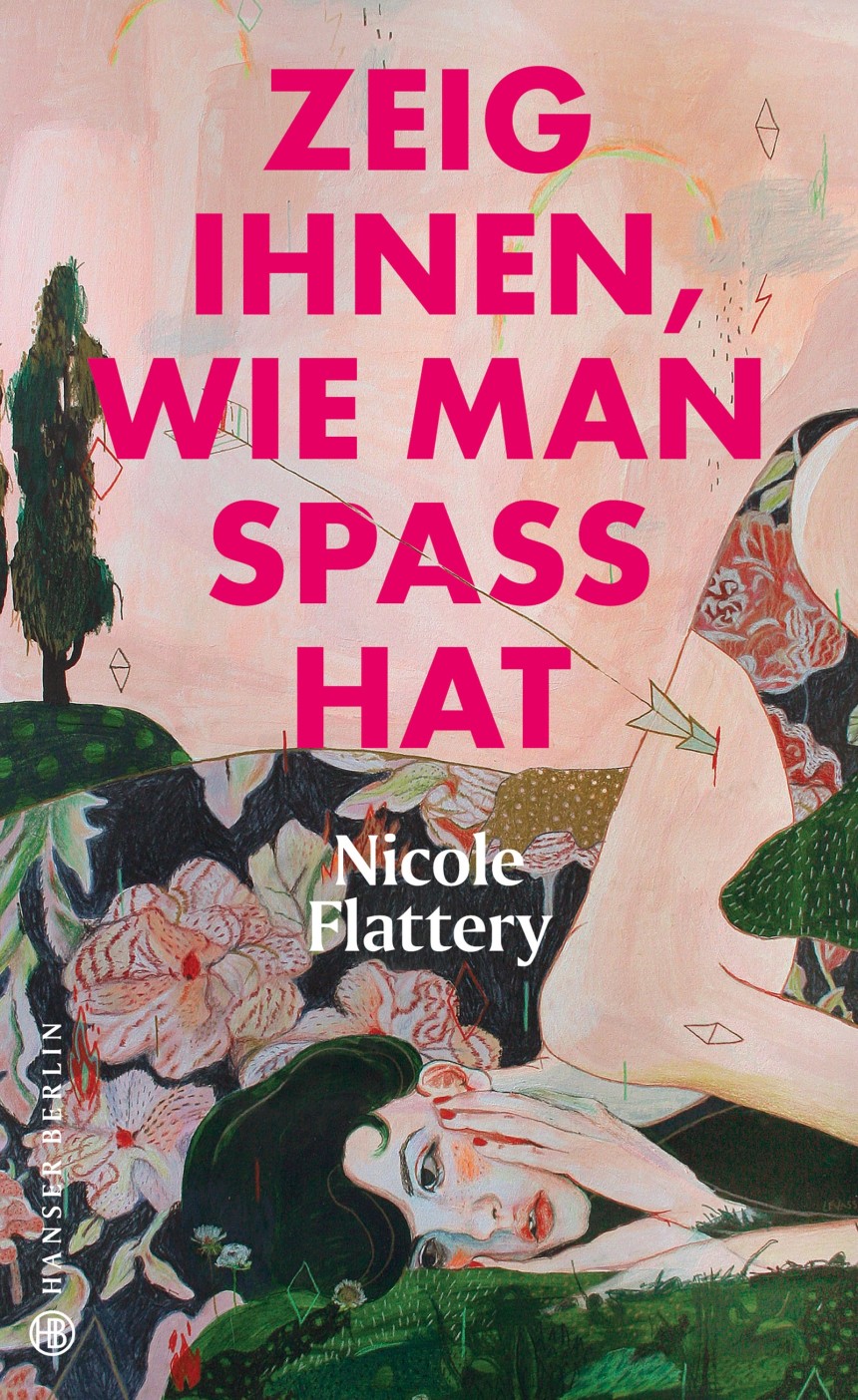 Show Them a Good Time

A sense of otherworldly menace is at work in the fiction of Nicole Flattery, but the threats are all too familiar. Show Them a Good Time tells the stories of women slotted away into restrictive roles: the celebrity's girlfriend, the widower's second wife, the lecherous professor's student, the corporate employee. And yet, the genius of Flattery's characters is to blithely demolish the boundaries of these limited and limiting social types with immense complexity and caustic intelligence. Nicole Flattery's women are too ferociously mordant, too painfully funny to remain in their places.

In this fiercely original and blazingly brilliant debut, Flattery likewise deconstructs the conventions of genre to serve up strange realities: In 'Not the End Yet', Flattery probes the hilarious and wrenching ambivalence of Internet dating as the apocalypse nears; In 'Sweet Talk', the mysterious disappearance of a number of local women sets the scene for a young girl to confront the dangerous uncertainties of her own sexuality; In this collection's centre-piece, 'Abortion, A Love Story', two college students in a dystopian campus reconfigure the perilous stories of their bodies in a fraught academic culture to offer a subversive, alarming, and wickedly funny play that takes over their own offstage lives. And yet, however surreal or richly imagined the setting, Flattery always shows us these strange worlds from startlingly unexpected angles, through an unforgettable cast of brutally honest, darkly hilarious women and girls.