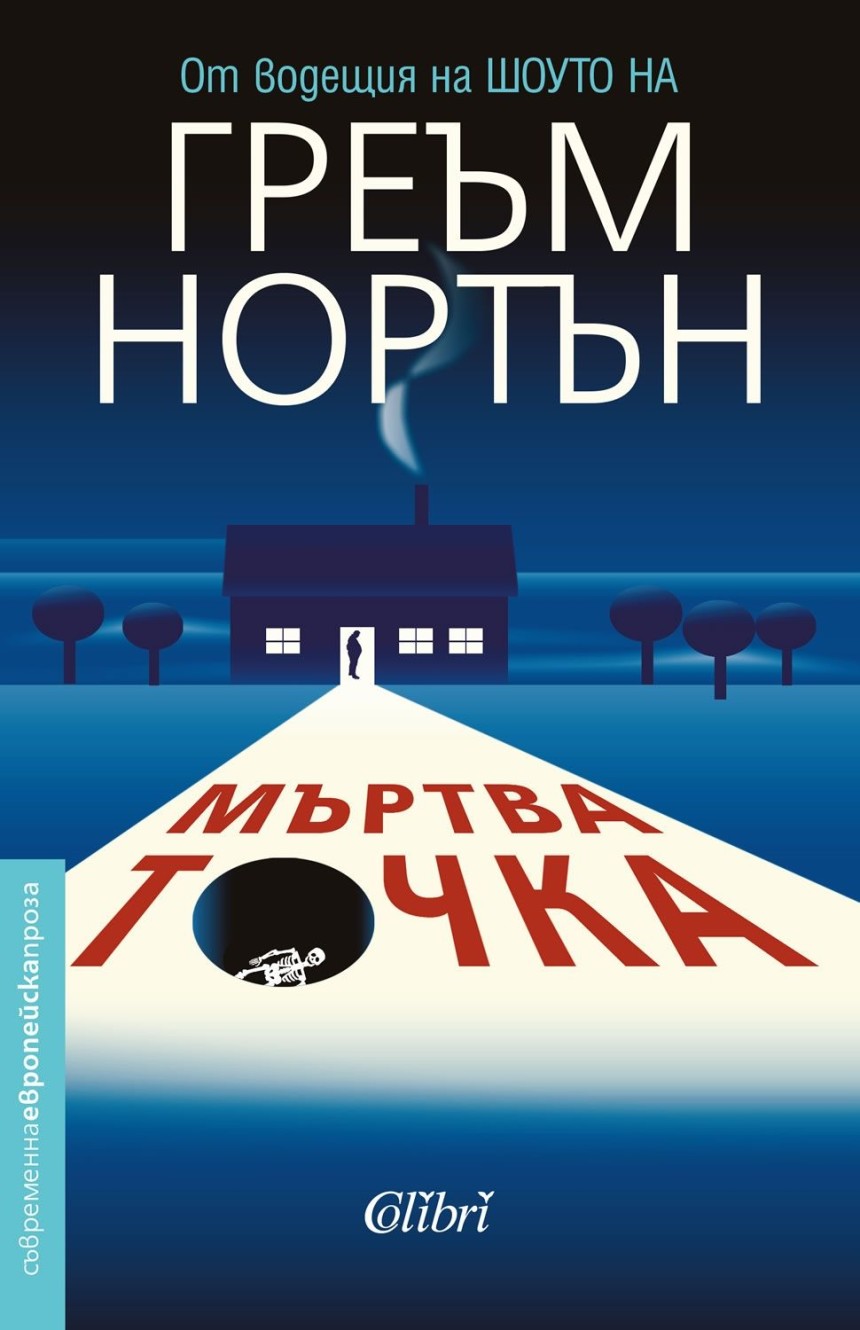 From Graham Norton — the BAFTA-award-winning and hugely popular BBC America television host — comes a charming debut novel set in an idyllic Irish village where a bumbling investigator has to sort through decades of gossip and secrets to solve a mysterious crime.

The remote Irish village of Duneen has known little drama, and yet its inhabitants are troubled: Sergeant P.J. Collins hasn’t always been this overweight; Brid Riordan, a mother of two, hasn’t always been an alcoholic; and elegant Evelyn Ross hasn’t always felt that her life was a total waste. So when human remains — suspected to be those of Tommy Burke, a former lover of both Brid and Evelyn — are discovered on an old farm, the village’s dark past begins to unravel. As a frustrated P.J. struggles to solve a genuine case for the first time in his professional life, he unearths a community’s worth of anger and resentments, secrets and regrets.

Darkly comic, at times profoundly sad, and cheekily witty, Holding is a masterful debut. Graham Norton employs his acerbic humour to breathe life into a host of lovable characters, and explore — with searing honesty — the complexities and contradictions that make us human.