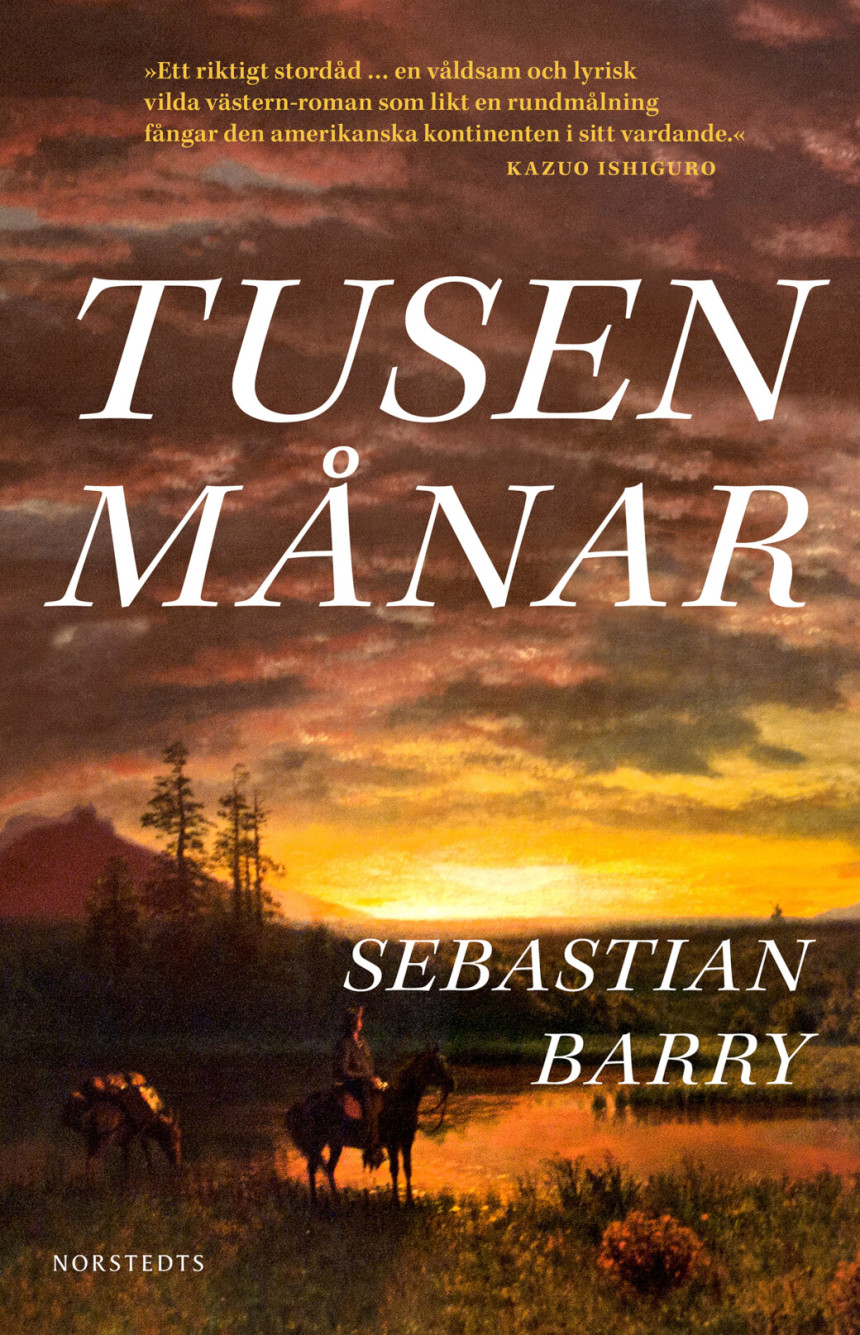 A dazzling new novel about memory and identity set in Paris, Tennessee in the aftermath of the American Civil War from the Booker Prize shortlisted author Sebastian Barry.

Winona Cole, an orphaned child of the Lakota Indians, finds herself growing up in an unconventional household on a farm in West Tennessee. Raised by her adoptive father John Cole and his brother-in-arms Thomas McNulty, this odd little family scrapes a living on Lige Magan’s farm with the help two freed slaves, the Bougereau siblings. They try to keep the brutal outside world at bay, along with their memories of the past. But Tennessee is a state still riven by the bitter legacy of the civil war and when first Winona and then Tennyson Bouguereau are violently attacked by forces unknown, Colonel Purton raises the Militia to quell the rebels and night-riders who are massing on the outskirts of town. Armed with a knife, Tennyson’s borrowed gun and the courage of her famous warrior mother Winona decides to take matters into her own hands and embarks on a quest for justice which will uncover the dark secrets of her past and finally reveal to her who she really is.

Exquisitely written and thrumming with the irrepressible spirit of a young girl on the brink of adulthood, A Thousand Moons is a glorious story of love and redemption.