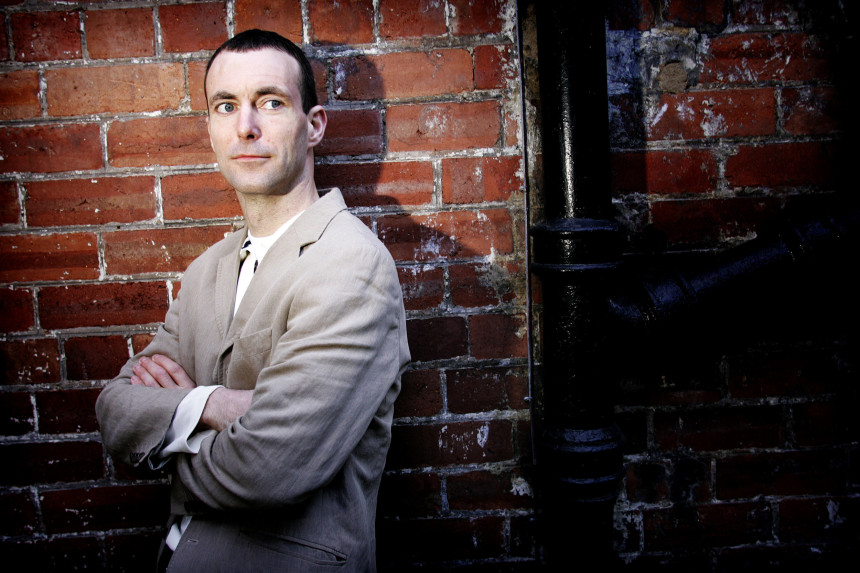 Martin MacIntyre, or Màrtainn Mac an t-Saoir in Scottish Gaelic, grew up on the outskirts of Glasgow, but his family are originally from South Uist in the Outer Hebrides. Martin went on to study medicine at Aberdeen University, where he graduated in 1988. In 1992 he graduated from Sabhal Mòr Ostaig, the Gaelic college on Skye, after studying Broadcasting and Gaeltachd studies. In the same year he won the first William Ross Prize for Gaelic Writing. One of his short stories, Love Games / Geamaichean-Gaoil, was broadcast in 2000 on BBC Radio nan Gaidheal.

His writing flourished and in 2003 Martin won the Saltire Society First Book of the Year Award for his book, Ath-Aithne. Martin was awarded a Scottish Arts Council Writers Bursary in order to write the follow up to Ath-Aithne, called Gymnippers Diciadain. The novel, set in Edinburgh, was shortlisted for the Saltire Society Book of the Year in 2005. He has also written short stories and performed his own and others' work. He lives in Edinburgh with his wife and two children.