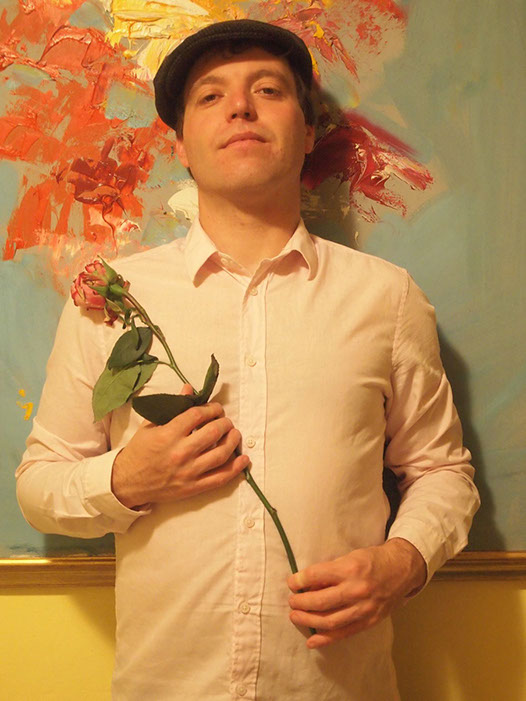 Dave Lordan is a multi-genre writer, performer, editor, and educator. He has been described as Ireland’s most vital and courageous poet, and a performer of electrifying intensity. Lordan provides a portal to the inspirational power of the spoken and written word, and is currently one of Ireland’s leading educators in creative writing.

Born in 1975 in Derby in the UK to working class Irish parents, Dave Lordan soon returned to Clonakilty in West Cork, where he grew up. He attended Clonakilty Community College from 1987-92, where he was taught English by the renowned novelist Eamon McGrath. In 1992 he received the Australian Ambassador’s award for achievement in the Leaving Certificate.

Dave’s first involvement in the formal arts was as member of the famed Craic Na Caoilte street theatre collective in 1990 and 1991.

He attended UCC from 1991 to 1998 and graduated with an MA in English Literature. His first poetry pamphlet - 18 - was published in 1994 by the university’s prestigious English Literature Society, edited with an introduction by Philip Coleman, now a fellow of Trinity College Dublin.

For more information about his projects and person, please visit davelordan.com