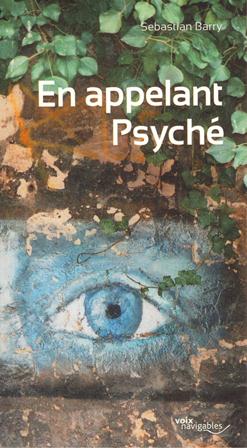 Whistling Psyche premiered at the Almeida Theatre in London in 2004. Set on a dark night in the waiting room of a train station, the play imagines the encounter between two important medical figures of the nineteenth century: Florence Nightingale and Dr James Miranda Barry. Both shared a passion for reform, both were women. Whereas the former followed her calling and pursued her career as a nurse with little regard for the conventions that constrained her sex, the latter served as a surgeon in the British Army on various continents and kept his secret until he died.