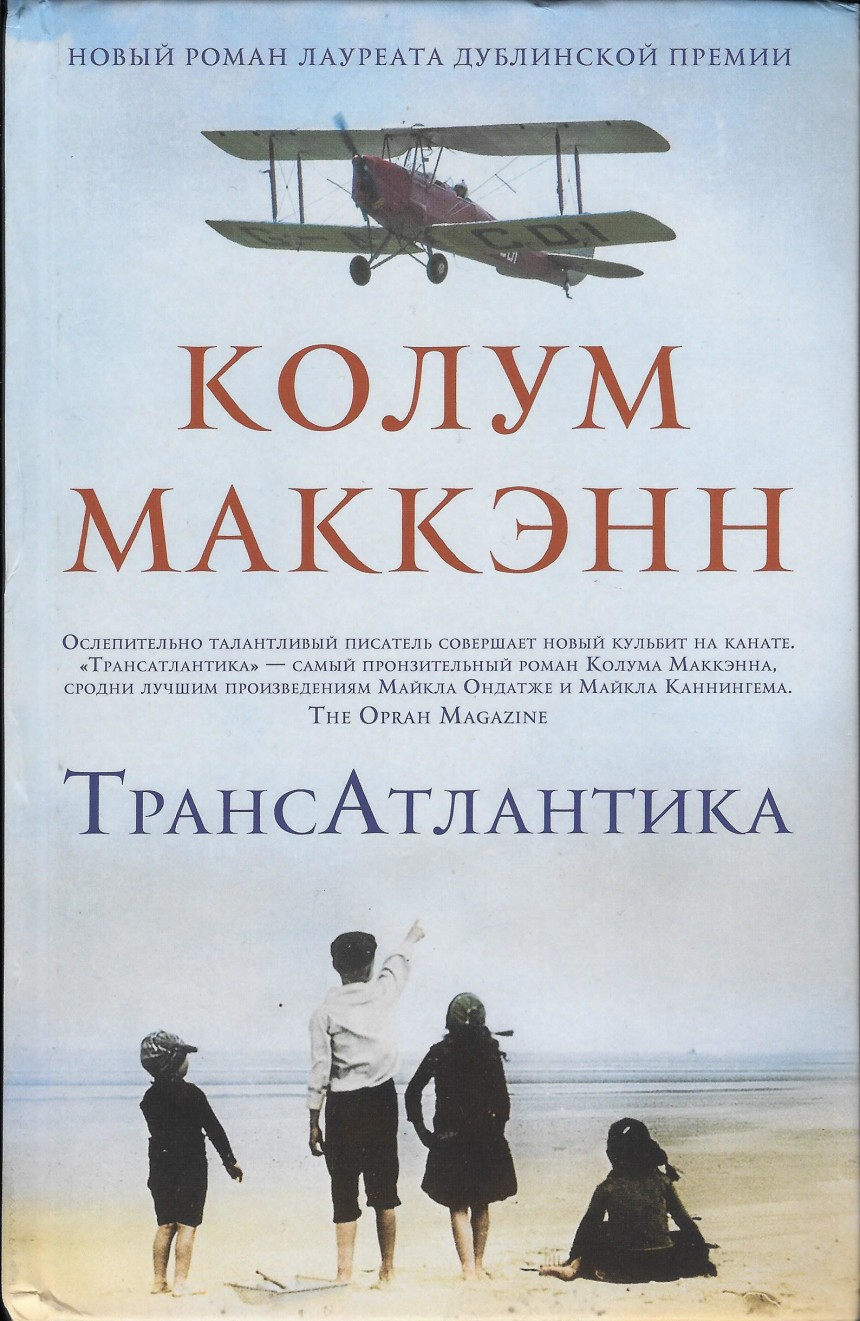 In TransAtlantic, McCann explores the lives of four generations of women against the backdrop of a century and a half of Irish-American history. Just as the imaginative reconstruction of Philippe Petit's tight-rope walk tied together the stories in Let the Great World Spin, the private stories and journeys of these women are anchored within the sweeping waves of time by three key historical crossings. The lecture tour that brings the Abolitionist and former slave Frederick Douglass to Ireland at the beginning of the Great Famine will inspire the penniless maid Lily Duggan to leave her home behind. Surviving the dangerous passage aboard a coffin ship, she will encounter new challenges in America, live through the Civil War and finally establish herself. Her youngest daughter, the journalist Emily Ehrlich, and grand-daughter Lottie, a photographer, will cover the first non-stop transatlantic flight from Newfoundland to the West of Ireland, undertaken by British pilots Brown and Alcock in 1919. Ten years later, they will themselves follow this trajectory and travel back to Ireland, where Lottie will meet her husband. Her daughter, Hannah, will have to raise a son in Belfast in the midst of the Troubles, but she will also live to see the budding of new hope. This hope is kindled by the success of the third historical crossing, Senator George Mitchell's mission to Northern Ireland which resulted in the Good Friday Agreement. Under different circumstances and in changing environments, each of the four women comes to realise how old and new world, past and present are interconnected.