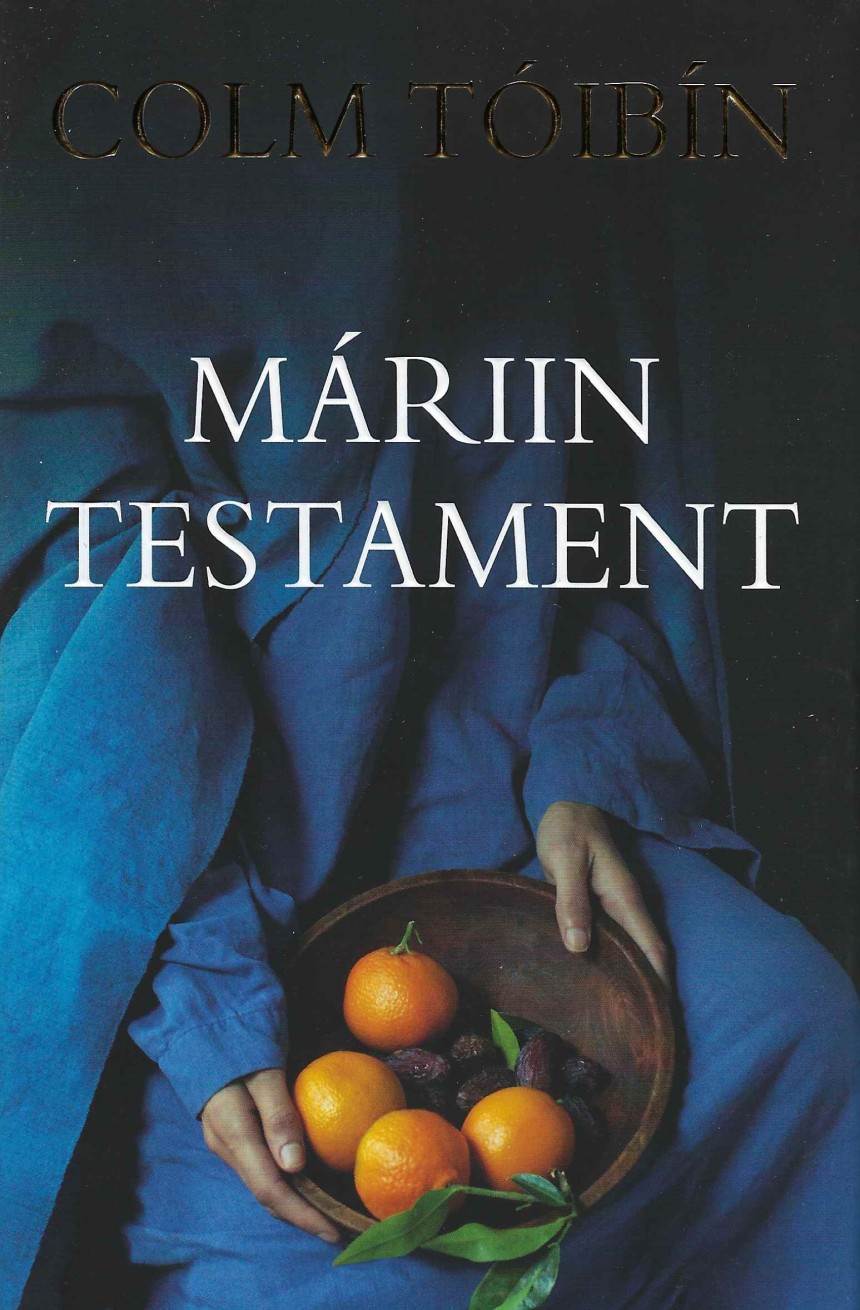 The Testament of Mary

The Testament of Mary, the shortest novel yet shortlisted for the Man Booker Prize, Mary looks back on her life and the cataclysmic event which led to an overpowering grief: the loss of her son, Jesus. Living in exile and in fear, she tries to piece together the memories of the events that led to his brutal death. To her he was a vulnerable figure, surrounded by men who could not be trusted, living in a time of turmoil and change.

Lending her effort to tell the truth in all its gnarled complexity a voice that is both tender and filled with rage, Tóibín succeeds in creating Mary as a figure of immense moral stature as well as a woman from history rendered now as fully human.