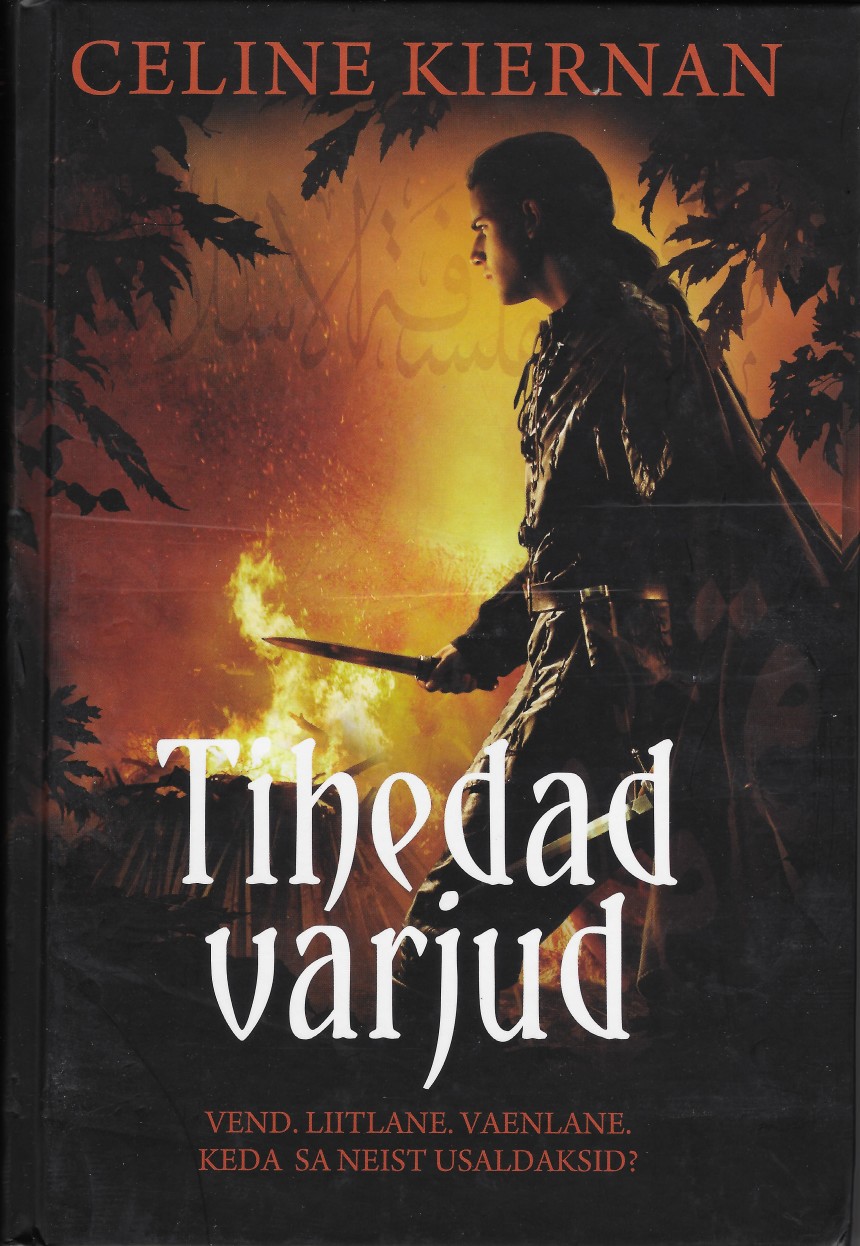 In the second book of the Moorehawke Trilogy, Wynter Moorehawke travels alone and unprotected in bandit-infested forests, searching for the rebel Prince Alberon. It seems that every tyrant and zealot who has ever threatened the Kingdom is sending emissaries to meet Alberon. Wynter becomes increasingly nervous of the prince’s intentions and is overjoyed when Razi and Christopher re-appear. But where old friends go, old enemies soon follow and Wynter finds herself confronted with the infamous Wolves – the Loups-Garous. Turning to Christopher’s adopted people, the Merron, for sanctuary, Wynter and Razi realize that they have sided with their mortal enemy, Marguerite Shirken. What is behind these strange alliances and is Alberon at the centre of it all?