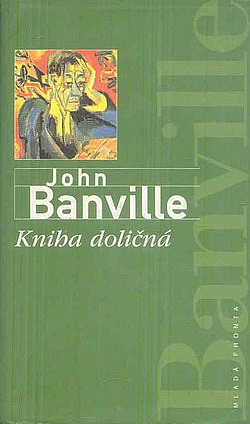 The Book of Evidence

Freddie Montgomery has committed two crimes. He stole a small Dutch master from a wealthy family friend, and he murdered a chambermaid who caught him in the act. He has little to say about the dead girl. He killed her, he says, because he was physically capable of doing so. It made perfect sense to smash her head in with a hammer. What he cannot understand, and would desperately like to know, is why he was so moved by an unattributed portrait of a middle-aged woman that he felt compelled to steal it.