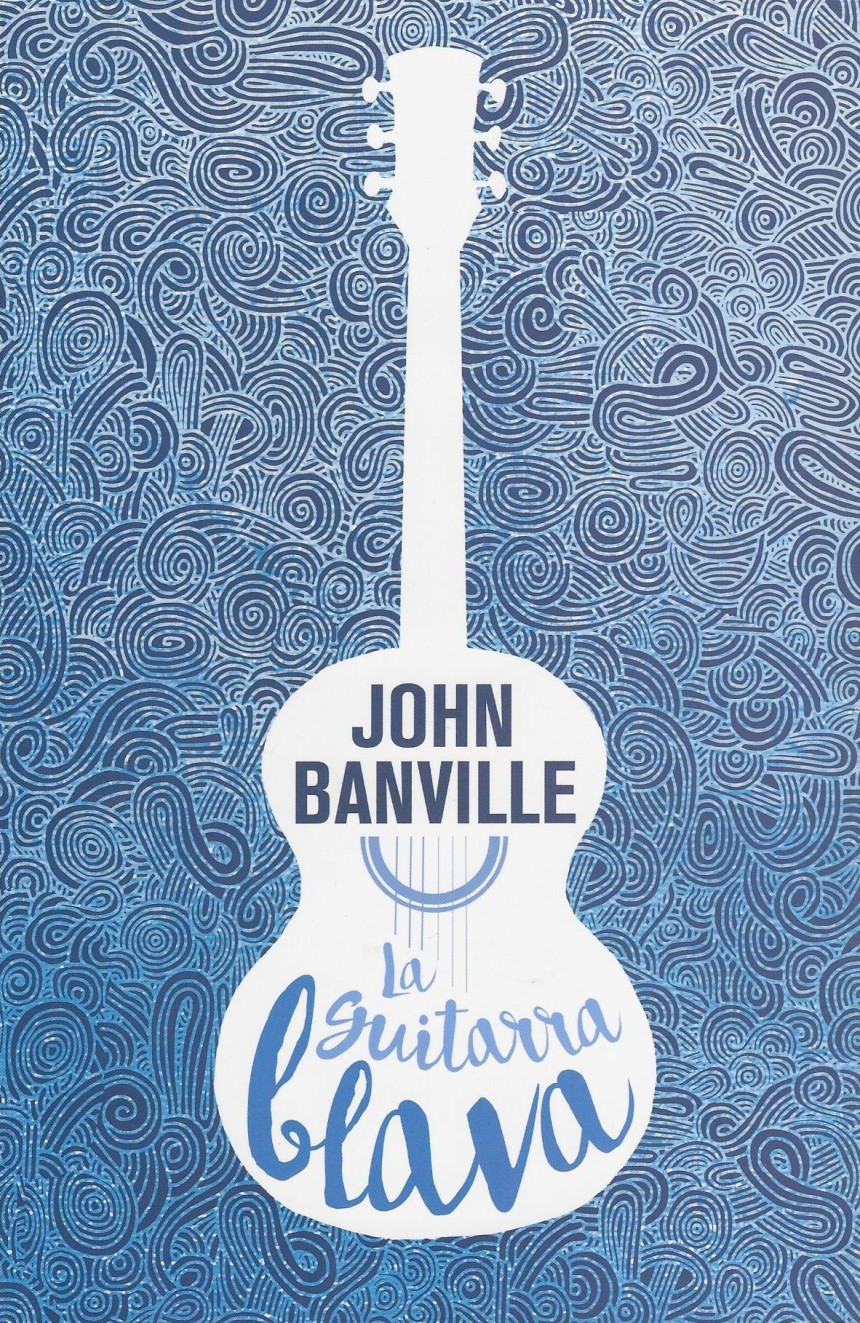 Oliver Otway Orme — a man equally self-aggrandizing and self-deprecating — is a painter of some renown, and a petty thief who has never been caught ... until now. Unfortunately, the purloined possession in question is the wife of the man who was, perhaps, his best friend. Fearing the consequences, Olly has fled — not only from his mistress, his home, and his wife, but from the very impulse to paint, and from his own demons. He sequesters himself in the house where he was born, and thus, he sets about trying to uncover the answer to how and why things have turned out as they did.

A witty and trenchant novel about artistic creation and the ways in which we learn to possess one another — and hold on to ourselves — The Blue Guitar shows Man Booker Prize-winning author John Banville at the peak of his powers.