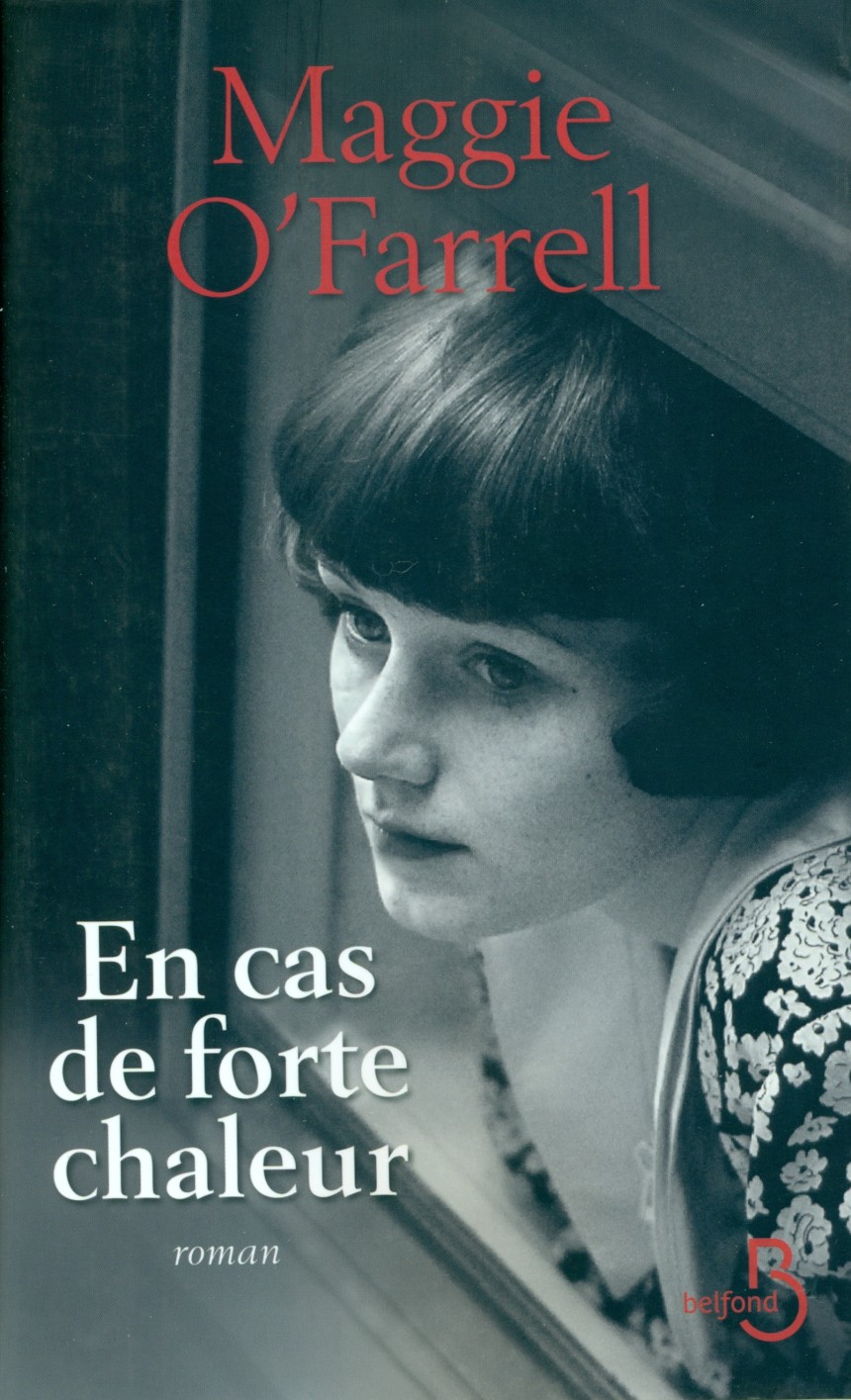 Instructions for a Heatwave

July 1976. On the tenth day of the legendary heat wave, Robert Riordan, recently retired, leaves his London home like every morning to buy the newspaper. But he does not return. Alarmed, his wife Gretta summons her three adult children who dutifully gather around her: Michael Francis, who suffers from his wife's coldness and their growing estrangement. Monica, struggling in her marriage to an older man whose daughters refuse to accept her. Even Aoife, the youngest and the black sheep, flies back from New York to help unravel the mysterious disappearance. Soon, they notice that their father's passport is missing, that he withdrew a large amount of money before leaving and that he had been sending regular cheques to a mystery person. None of them suspects that their mother might have an explanation that even now she cannot share. Hot on the trail of the missing man, they bundle into a car and take the ferry to Ireland where on Omey Island, Gretta's home turf, they finally manage to lay old bones to rest.