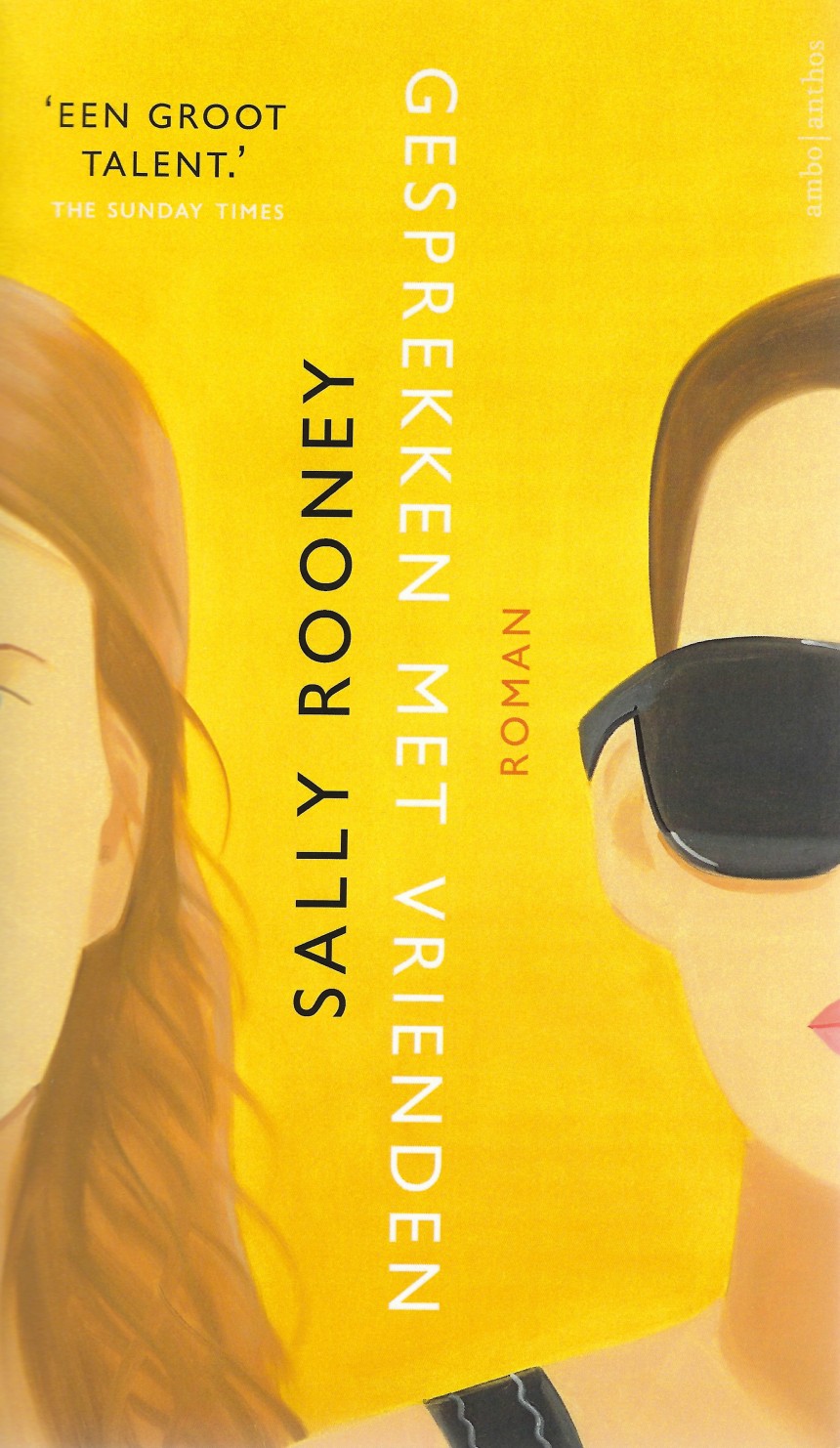 A sharply intelligent novel about friendship, lust, jealousy, and the unexpected complications of adulthood in the 21st century.

Frances is a cool-headed and darkly observant young woman, vaguely pursuing a career in writing while studying in Dublin. Her best friend and comrade-in-arms is the beautiful and endlessly self-possessed Bobbi. At a local poetry performance one night, Frances and Bobbi catch the eye of Melissa, a well-known photographer, and as the girls are then gradually drawn into Melissa’s world, Frances is reluctantly impressed by the older woman’s sophisticated home and tall, handsome husband, Nick. However amusing and ironic Frances and Nick’s flirtation seems at first, it gives way to a strange intimacy, and Frances’s friendship with Bobbi begins to fracture. As Frances tries to keep her life in check, her relationships increasingly resist her control: with Nick, with her difficult and unhappy father, and finally, terribly, with Bobbi. Desperate to reconcile her inner life to the desires and vulnerabilities of her body, Frances’s intellectual certainties begin to yield to something new: a painful and disorienting way of living from moment to moment.

Written with gem-like precision and marked by a sly sense of humour, Conversations with Friends is wonderfully alive to the pleasures and dangers of youth, and the messy edges of female friendship.