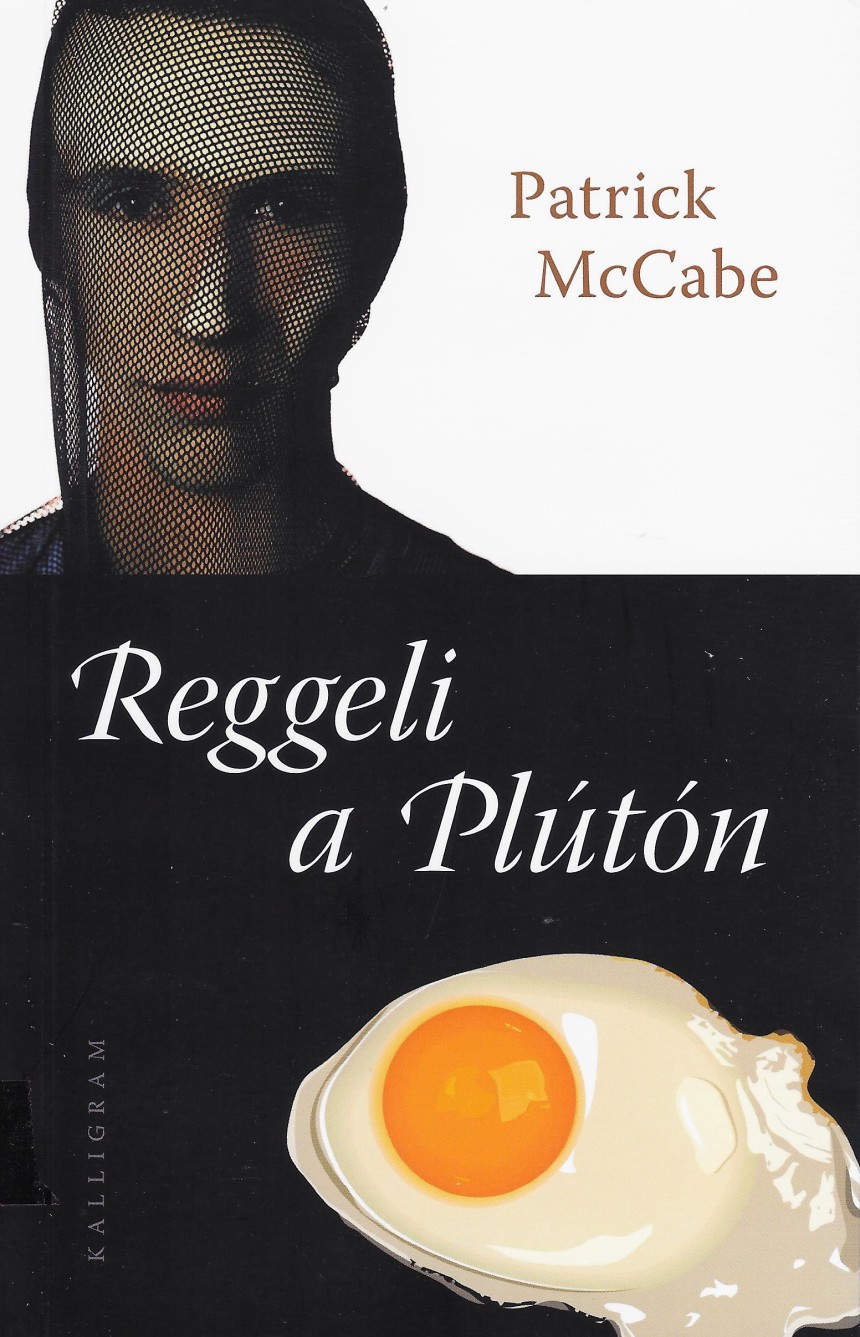 Set in a small town on the Irish border and in London of the 1970s, Breakfast on Pluto follows the exploits of Patrick 'Pussy' Braden, an endearing but deceptively tough young man. Abandoned as a baby and aware from a very early age that he is different, Patrick survives the hostilities he encounters with the aid of his wit, charm and a sweet refusal to let anyone or anything change who he is. This is a surreal and magical tale, a funny, moving and poignant rites of passage novel. It is also a vivid and unsettling comment on the human price paid in the cultural and political climate of that time.