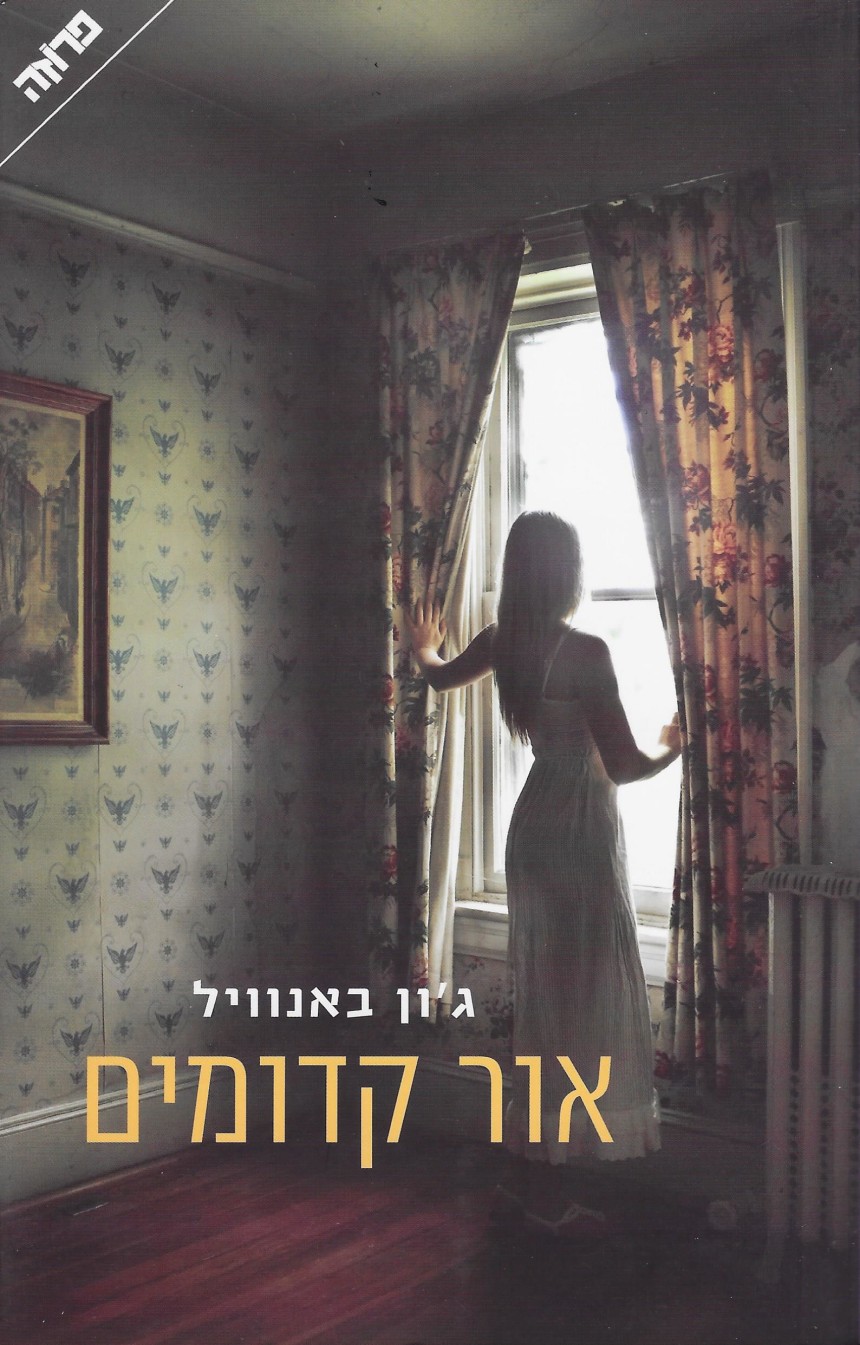 In a small town near the Irish coast in the 1950s, a fifteen-year-old boy has illicit meetings with a thirty-five-year-old woman, mother of his best friend - in the back of her car on sunny mornings, and in a rundown cottage in the country on rain-soaked afternoons. Unsure why she has chosen him, he becomes obsessed and tormented by this first love.

Half a century later, actor Alexander Cleave - grieving for the recent loss of his daughter Cass - recalls these trysts with Mrs Gray, trying to make sense of the boy he was and of the needs and frailties of the human heart. As he prepares for a new film role, he discovers that his character, the famous literary critic Axel Vander with an unsavoury past, had been present in Portovenere when Cass committed suicide. Determined to find out what really happened, Alexander hires the researcher Billie Stryker.