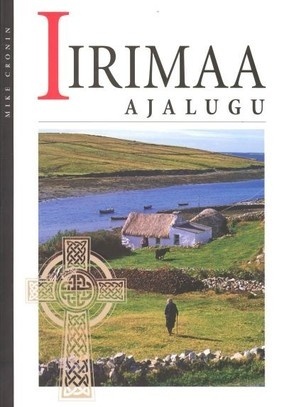 A History of Ireland

For a small island in the Atlantic, Ireland has had an astonishingly powerful impact on the wider world, both at the height of its independent power in the early middle ages and at the depth of its colonial subjugation by Britain. This work offers a lucid account of Ireland's history which should be of value both to students and interested readers. A fully revised edition appeared in 2006.