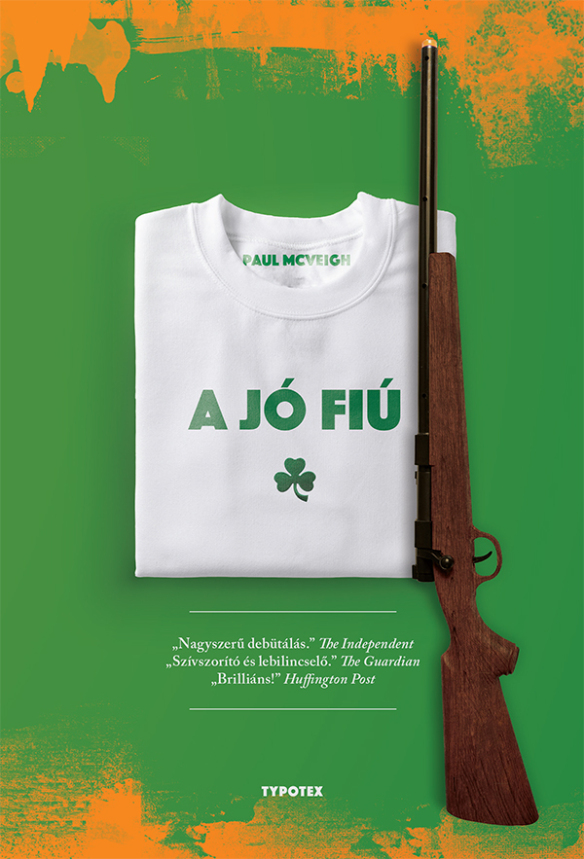 Mickey Donnelly is smart, which isn’t a good thing in his part of town. Despite having a dog called Killer and being in love with the girl next door, everyone calls him ‘gay’. It doesn’t help that his best friend is his little sister, Wee Maggie, and that everyone knows he loves his Ma more than anything in the world. He doesn’t think much of his older brother Paddy and really doesn’t like his Da. He dreams of going to America, taking Wee Maggie and Ma with him, to get them away from Belfast and Da. Mickey realises it’s all down to him. He has to protect Ma from herself. And sometimes… you have to be a bad boy to be a good son.