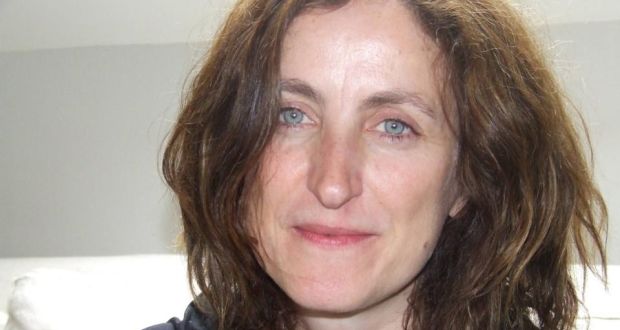 London-Irish writer Bridget O’Connor began her career as a writer with her award-winning short story Harp (1991), followed by two fast-paced, blackly comic short story collections, Here Comes John (1993) and Tell Her You Love Her (1997). Postcards, the story of a mother and daughter in rural Ireland, was included in The Picador Book of Contemporary Irish Fiction and A Woman’s Hair in the second edition in 2000.

Her play, The Flags, a black comedy about two unreliable lifeguards on a deserted Irish beach plotting their promotion to Banna Strand, stands comparison to the work of fellow London-Irish writer Martin McDonagh. She struggled to make the transition to novel writing, but found perhaps her true calling as a screenwriter (Sixty Six; Mrs Ratcliffe's Revolution; Tinker Tailor Soldier Spy). Tragically, her Bafta for best adapted screenplay, which she won for Tinker Tailor Soldier Spy, was posthumous as she died of cancer in 2010.